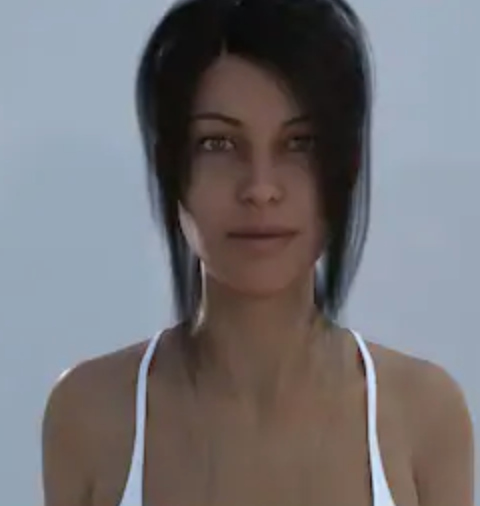 As a robot appears more human, people react with warmth and empathy, but the human-ness reaches a point at which people feel revulsion towards the robot. After this, a robot that appears more and more like a human being will again garner positive responses. Reasons why humans react this way may include evolutionary responses to avoid unhealthy mates based off appearance. The subconsciosu fear that humans are similar to soulless robotic machines may remind humans of death and cause this grief or shock. They may even experience existential crises that threaten their ideas of what it means to be human. Humans might experience conflicting perceptual cues such a robot with a human-like face but robotic voice. Humans find it difficult to categorize the robot’s actions or understand these unfamiliar perceptions.