Frankenstein by novelist Mary Shelley: with philosophy, literature, science, and history, Shelley speculated how humans would attempt to use scientific progress to tamper with nature. Frankenstein and his rejected monster remain central to debates about fetal tissue research, life extension, human cloning, and artificial intelligence.


In the story, Victor Frankenstein builds an artificial, intelligent android from slaughterhouse and medical dissection materials. Shelley called it “A Modern Prometheus” in referencing that the heat and electricity used to power Frankenstein’s monster were similar to the heat the Titan Prometheus gave to his own creations. Shelley’s Frankenstein monster is sentient, yet hideous, so it faced existential crises of why it was created in the first place. It also refers to 18th-century German philosopher Immanuel Kant’s warnings against “unbridled curiosity” after inventor Benjamin Franklin’s discovery of electricity in the 1750’s. Knowing the limits of what we can create continue to serve in debates about genetic engineering and artificial intelligence. 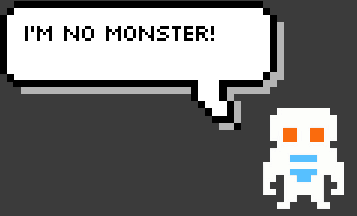