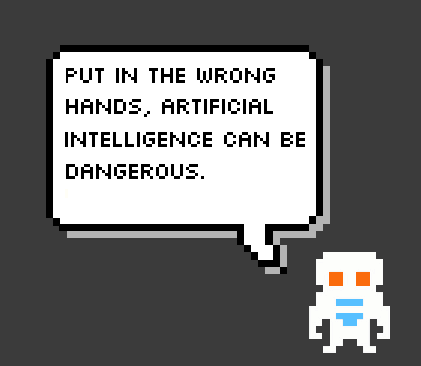 As these issues raise concern among the public, the accountability gap for artificial intelligence increases. The innovation, efficiency, recklessness, and amoral culture of artificial intelligence research has produced these harm, especially to individuals of subjugated groups. ICE (U.S. Immigration and Customs Enforcement) deliberately tampered with the risk assessment algorithm so it would detain all immigrants in custody. Those who study social, political, and ethical issues also may not be appropriately versed in the science of artificial intelligence research to appropriately answer the questions that arise. Accountability and transparency would help mitigate many of these issues.

The American Civil Liberties Union and University of California-Berkeley researchers found inaccurate results of Amazon’s Rekognition tool. The algorithm misidentified matching thousands of photos of arrested people with U.S. Congress members. The false positives occurred more frequently among Congress members of color, with an error rate of nearly 40% and 5% for white members.

Most egregiously oppressive and unethical is the police state of the Xinjiang Autonomous Region. The government has backed surveillance cameras, spyware, and stealth to detain and re-educate the predominantly Muslim Uyghur minority. They use machine learning technology to generate lists of suspects to forcefully discipline the group through detainment camps. The power data-driven social control magnifies the blatant misuse and threatens basic individual rights.
The full report can be read here…
back…